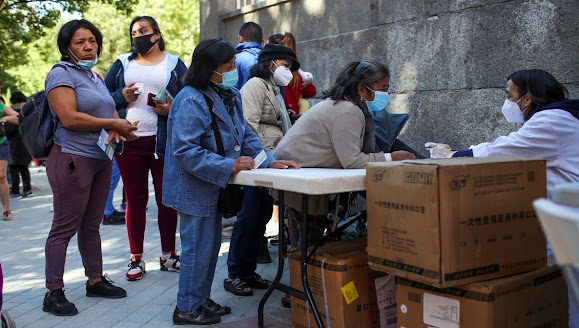 Inequalities and Poverty in Pandemia. Spain

While we contemplate the volcanism of La Palma every day in the news, and although nobody died, mainly due to the advanced technology we have today, thousands of people have lost their homes and properties; once again this illustrates how fragile human life is. Houses were engulfed by unstoppable lava.

There is science and technology in Western society, but also a growing inequality that does not appear in the news. Nowadays so many people are abandoned by the rest of society, and many lives are destroyed by grave injustices.

COVID19, once again, is evidence that confirms a recurrent rule of science: when crises, pandemics, and catastrophes strike, it is always the poor who suffer the most. 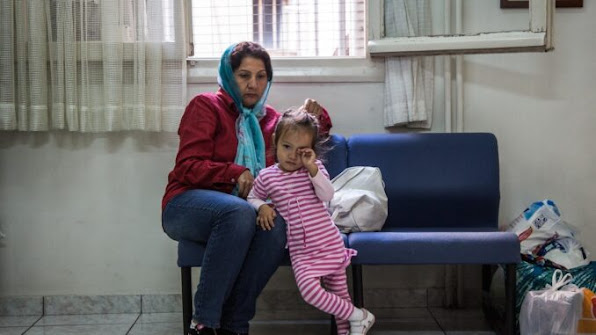 In Spain, there is substantial income inequality and is a result of high unemployment, combined with an unequal distribution of salaries.

Also, the pace of technological change has exacerbated the problem of income inequality. While favorable for overall economic growth, technological progress has accentuated the wage gap by paying more to more highly skilled people, particularly in some sectors of the economy, such as Information and Communication Technologies (ICT). At the same time, automation tends to displace workers with low and medium skill levels. Demographically, the increase in immigration often goes hand in hand with an increase in inequality of opportunity due to the legal and social constraints placed on this population.

Legislators have an important role to play in breaking the cycle of social disadvantage, from better access to education for equal opportunities to reduced taxes and more social benefits that would lead to better living standards for everyone. However, the capacity of the tax and social benefit system to counteract growing market inequality has been weakened in the wake of the economic crisis. Another way to reduce the social gap is by improving access to health and transport services for disadvantaged people.

Historically, social inequality in Spain grew from the end of the 19th century until the First World War and decreased in the interwar period. Then, it rose during the dictatorship and the early years of democracy before falling again in the 1980s to reach the average of the OECD countries. More recently, social inequality in Europe has increased during the economic crisis, starting to fall between 2015 and 2019, reaching levels of 2009 (at the beginning of the crisis).  This has been pointed out in all Eurostat inequality indicators of income and living conditions. 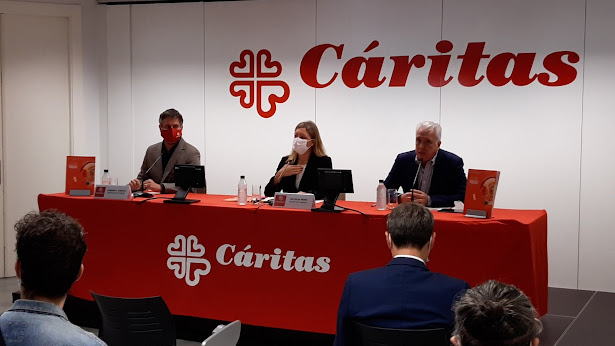 According to a recent report by Caritas and the FOESSA Foundation, there has been a significant deterioration in the living conditions of all households in Spain as a result of COVID-19.

·      The level of social exclusion has grown overall: only 4 out of 10 households manage to reach normal living standards, compared to almost 5 before the pandemic.

·      The most affected are families with children, mainly headed by women, and the immigrant population.

·      The most serious problem is the lack of access to employment and housing.

The report corroborates this scientific maxim: "... the pandemic is hitting hardest those who were already the losers, the most fragile, those who already had difficulties to stay afloat, those who have not received the social shield, nor did they already have the support of their protection mechanisms, worn out in the previous crisis of 2008."

One differential aspect is that the pandemic is severely eroding the quality of relationships in households. The number of homes having difficulty in maintaining a harmonious atmosphere among the family has doubled. Social conflict, the dimension that measures the quality of relationships within families, has risen from 5% of households in 2018 to nearly 10% in 2021.

The report also identifies a new factor that contributes to social exclusion and inequality: the digital divide, which affects 35% of households in Spain, especially hits 46% of homes in a situation of exclusion.

This COVID-19 crisis has unexpectedly caused many people to suffer from mental stress, anxiety and depression, which cannot be addressed merely from a personal perspective or by treatment with drugs. It is necessary to have a global view of the social environment and contextual factors that affect our mental health, and in order to address this problem we need to strengthen the public health care system.

Despite the efforts by politicians to implement a Minimum Vital Income (MVI), only 18.6% of applicants in severe poverty are actually receiving it or whose MVI application has been approved. Without the MVI, the impact of the COVID-19 crisis would have been even worse, but it is still insufficient, and it is necessary to extend the MVI to cover and protect more people and move towards a guaranteed income system that protects and reduces social inequality.

Social crises accentuate poverty and inequality, affecting the most disadvantaged more extensively and intensely. We cannot allow this new crisis to further worsen the process of exclusion of a significant percentage of the population. Inequality threatens a country's growth, undermines social justice, and dehumanizes people.

As Francisco Javier points out, "inequalities are not part of human nature, they are not constitutive of our reality as people... they have structural causes" and are related to the use of power for personal interests and above the common good (JIMÉNEZ; 2021). "Even more serious is the fact that they are justified," assuming as usual that there are people who are left out of society (excluded).

The seed of inequality has been sown once again in times of crisis. It is time to realize the risk of dehumanization and other dangers: exclusion, dispersion, disconnection, dependence, and inequality. Instead, we must take action to change this inertia through different means: integral care (physical and mental), compassion and society as an agent of integration; we therefore need citizens who are committed to building a better world. 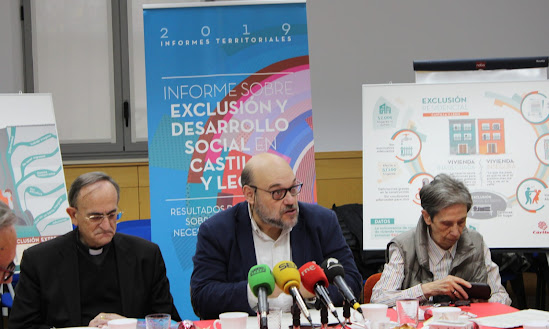