The UN: How to build Peace in a multilateral world? SDG 17 EN

The UN: How to build Peace in a multilateral world?

The end of the Cold War brought a feeling of victory on the part of the "liberal and democratic" West (sometimes not so much). It was claimed that the entry of Eastern European countries, particularly Russia, into the orbit of Capitalism would generate transformative democratic currents in those countries. Such a conviction led to China's admission to the World Trade Organization without particular demands. The problems, avoidable at the time, have now appeared. The main problem was the enormous simplification with which the cultures and history of the countries were analyzed. The West, especially the United States, trusted that its political system and, above all, its strategy for transforming countries into something similar to the Western democratic system was relatively easy and quick. This has not been the case.

For better or for worse, the fact is that we live in an increasingly multipolar and multicultural world. In addition, we have multinational companies with enormous power and a civil society that, fortunately, is becoming more and more relevant. It is impossible to simplify the world; it has never been simple, but now less than ever. Its great richness lies in its diversity. So perhaps one of the first things we should do is to "value what is different." 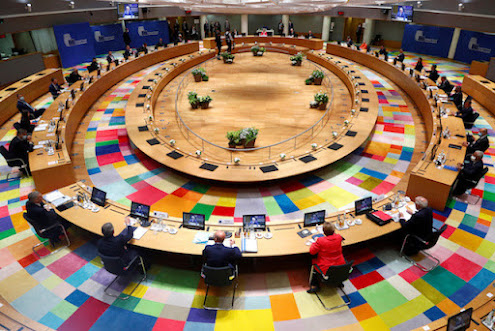 In this complex world where even "multilateral," in terms of relations between nation-states, falls short, the option for "Preventive Diplomacy" is becoming an increasingly evident need. Fortunately, the whole of the United Nations is ahead in reflecting on what the world is and how we can achieve a world in Peace. The ineffectiveness of the "P5" to intervene in the world's conflicts indicates the need for a change in this UN's main organ. It is necessary to expand or change roles for the other main institutions present in the UN's Charter.

We need only reflect on the situation created in Afghanistan. The presence of the UN, with many resources and people, was before the arrival of the Soviets or USA-NATO. I do not believe that the "diplomacy" exercised by either the Soviet Union or the US followed the guidelines of "Preventive Diplomacy." The result, as we know, has been to run into the Afghan wall once again. Moreover, as Hammarsjold said at the time: it is much cheaper to equip one's means better with "Preventive Diplomacy" than to pay the bills for a war"; a statement that has become clear about the armed interventions in Afghanistan. 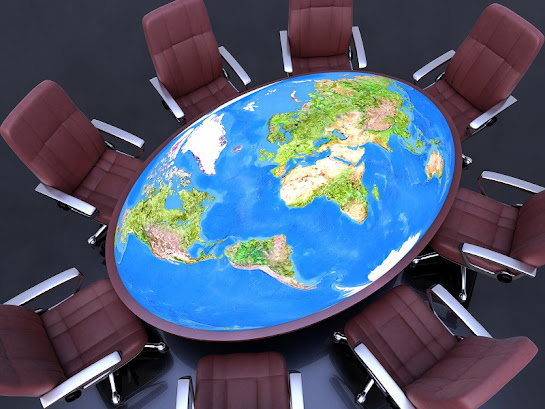 The horizon, to build a better world, for a better world in the first half of the 21st Century, at least, is clear: Universal Declaration of Human Rights and Agenda 2030, in a multilateral and globalized world that needs global and local solutions. To move the world in this direction, we need a World Governance based on "Preventive Diplomacy" principles and a United Nations that also leads the process. We don't forget the concept of "Responsibility to Protect", which involves each state and all states in achieving, through Preventive Diplomacy, world peace through a commitment to Human Rights.

Regarding the involvement of UN agencies in Preventive Diplomacy. The role of the Secretary-General and the Secretariat must be even more significant than it is now, for which it is necessary to strengthen the "Department of Political Affairs," increase the international presence of the organs of the Secretariat, to detect problems and anticipate them. Likewise, the global presence of the organs of the Secretariat should be increased to see problems and anticipate them. The Security Council should also focus its reflections first and then its actions on the pursuit of Peace, as defined in the UN Charter, the Universal Declaration of Human Rights, and the 2030 Agenda, leaving more concrete steps regarding Preventive Diplomacy to the Secretary-General. We could be applied to the General Assembly and its analyses, debates, and decisions. Finally, coordination between the Secretary-General, the President of the Security Council, the President of the General Assembly, and the President of ECOSOC must be increased to be more effective in Preventive Diplomacy. 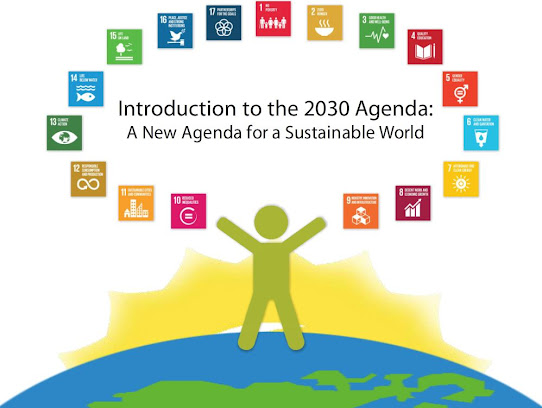 I have referred, until now, to the First UN (Nation-States), the Second UN (Organization), and I would also like to refer to the Third UN (Civil Society). Civil society has been, from the beginning, involved with the United Nations. It has been the way the organization has had to reach out to think tanks, to enrich its thinking with them, and also to connect with the realities of other places, continents, and people different from the UN decision-making "offices and rooms." Since the process of elaboration of the 2030 Agenda, the openness of the UN to its "Third Level" is increasing. Still, it has to be more clearly integrated into the decision-making processes. In terms of Preventive Diplomacy, it is crucial to carry out the appropriate analyses of reality. Still, it is even more important to know how to engage with people and find people who can do this work. Civil society, NGOs, and FBOs can provide UN Preventive Diplomacy with a powerful bridge for dialogue.

FBOs (Faith-Based Organizations) and religious institutions themselves have the virtuality of being very close to real people, having a "fabric of capillarity" that reaches all parts of the world, and excellent reliability for people. Relationships between religious leaders around the world are helping to build bridges of dialogue between estranged or warring people and peoples. With a view to Sustainable Human Development that avoids confrontation and seeks harmony, FBOs are particularly relevant within Civil Society.

After making this journey since the founding of the UN (previous article), we can see that Preventive Diplomacy is the most appropriate form of action for the Diplomacy of the United Nations. Human Rights and the 2030 Agenda define a horizon where the "Three United Nations" have to take "Preventive Diplomacy" as a standard way of proceeding. We could say that this way of doing diplomacy, so characteristic of the UN, should be adopted at the level of Global Governance and in the interrelation between countries; being more than a method or protocol of action, the expression of a deep conviction in the goodness of dialogue and negotiation in the construction of Peace.