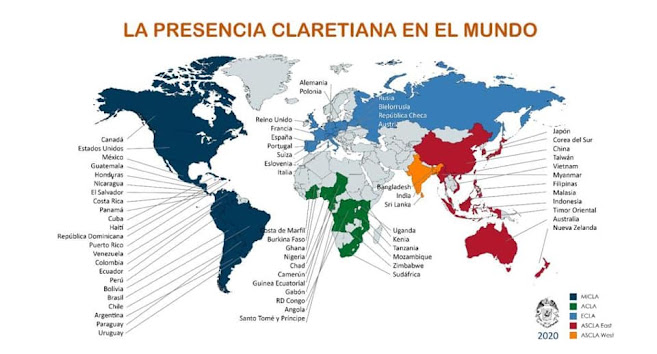 Does Global Citizenship have anything to do with Catholic religious congregations, parishes, Catholic schools?

Global Citizenship and the 2030 Agenda

FBOs (Faith-Based Organizations) are organizations rooted in faith; "FBO" is the United Nations' name to refer to them. The UN, far from being a pyramidal and monolithic reality, is instead a network of bodies, groups, agencies, and organizations, working closely together, within the framework of the Charter of the United Nations ("Charter of the United Nations"). The UN, seen in this way, presents us with three forms of membership: the First UN (UN-1), the nation-states (Security Council, General Assembly); the Second UN (UN-2), the bodies for analysis and implementation of the agreements (General Secretariat and Economic and Social Council); the Third UN (UN-3), formed by the Civil Society (Universities, Companies, NGOs, FBOs). The United Nations, as a whole, has the common goal, set by the UN Charter, of maintaining and creating a peaceful world. The peace sought by the UN is not simply the absence of war; the UN wants a peaceful world based on human rights, social justice, and genuine development for all.

The United Nations, at its three levels, wants us all to feel that we are "Global Citizens," or, to use another expression, "Citizens of the world." Citizens are responsible for what is happening in our world, and they want to make a better one; so the 2030 Agenda on Sustainable (Human) Development is the concretization of this wish from now and for the years to come. In this particular moment in human history, the UN thinks that the best way to be a "Citizen of the World" is to promote the 2030 Agenda. Even amid the COVID-19 pandemic and the setback it has meant in its implementation, all UN institutions put their hope on the 2030 Agenda as the right way to create a more just "Post-Pandemic" world. 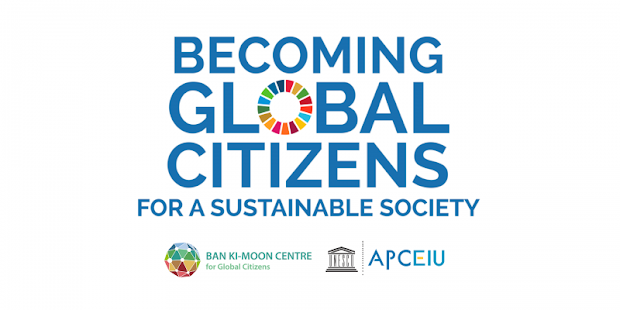 Global Citizenship from the perspective of the Catholic Church

As Catholic faith-based organizations (FBOs), how should we contribute to fulfill these wishes of the United Nations? First, let us remember that many religious institutions are part of the UN-3. How can we be authentic Citizens committed to the task of making a better world?

First of all, the 2030 Agenda is a space for dialogue, the creation of projects, and coordinated actions, in which all of us who seek a better world are included. The different religions support the 2030 Agenda through a multitude of communiqués and congresses. Among the entities that support it is the Catholic Church. For the Catholic Church, building Global Citizenship with other faiths and civil society groups means joining the efforts of all for the implementation of the 2030 Agenda. The contribution of the Catholic Church must be based on our own identity, which I consider to be very well defined in Pope Francisco’s encyclicals "Laudato Si" and "Fratelli Tutti", as well as in the Social Doctrine of the Church. There is considerable concordance between the 2030 Agenda and these documents.

The encyclical "Fratelli Tutti", from its very title, invites us to consider our project for the world as the construction of a world in which we all feel that we are brothers and sisters. The expression "Global Citizenship" becomes "Global Fraternity" for us or, if you wish, "Universal Fraternity". Returning to the idea of "Global Citizenship”, this implies a commitment to a world that we want to be more humane. The concept of "Universal Fraternity" also asks us to have a very strong commitment in the construction of that world: to feel that we are all brothers and sisters. The Catholic perspective does not leave out what is already present in the 2030 Agenda but even goes beyond that. In the first place, the strength in the search for "a better world" lies in God, who gives us strength; secondly, love for each one of those we know to be our brothers and sisters. 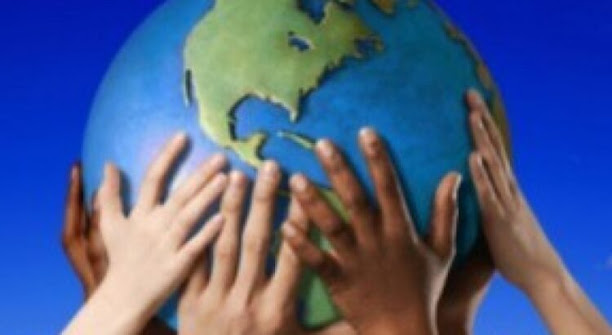 The call of the Second Vatican Council and Pope Francis to be a "Church on the Way" becomes especially important for us, the members of missionary religious institutions. The mission of religious institutions have always sought to care for the integral development of all human beings. The true mission today is based on transparency and dialogue with those who do not share our faith and calls on us to foster collaboration with all those who want to build a "better world."

The missionary religious congregations within the Church are the most able to understand the meaning of "Globality", "Universal Fraternity," or "Interculturality." We are more able to understand it and work for it for two reasons: the cultural diversity of the members of each institute and moreover we are present in all continents. This universality compels us not only to work towards the construction of a more fraternal world but also to implement the 2030 Agenda, together with many others who also want to do the same.

What should be our involvement as global religious institutions in the education for "Global Citizenship" or, if you will, for "Universal Fraternity"? Of course, being aware that we are within this Universal Fraternity and working with others to make it a reality, as the Second Vatican Council, Pope Francis, and the UN have said. But also we can go even further. 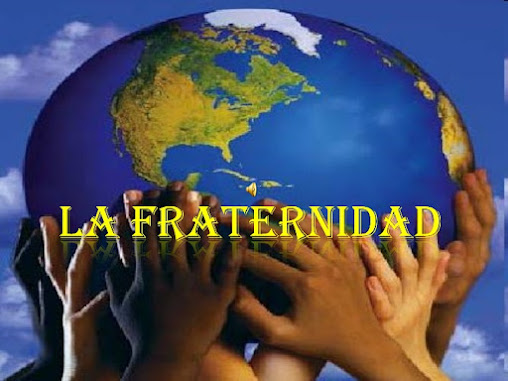 Educational institutions: to educate builders of a fraternal world.

One of the missions of religious congregations is education. Education through the proclamation of the Word, catechumenates, youth groups, adult communities, training centers for evangelizers, or centers for primary, secondary, university, and vocational education.

All these educational centers should be places where education for Global Citizenship or Universal Fraternity is offered. At present, this type of education lies in inclusion as a primary reference of the 2030 Agenda from the perspective of "Laudato Si" and "Fratelli Tutti."

How can this be done? How can we transmit to people the passion of being co-responsible in constructing a better world? How can we make them feel like the architects of a new world that overcomes the limitations of different cultures, borders, religions, customs, and stereotypes? The answer is to integrate an axis “to educate builders" of the "Universal Fraternal City" into the teaching-learning project. To create this axis, the following points should be taken into account:

- Educate in the search for what is new and different.

- Educate in the valuation of diversity as a kind of enrichment.

- Educate in a dialogue that respects each person’s own identity

- Educate in the values of universality and human rights.

- Educate in the search for Universal Fraternity, which Jesus wanted.

- Educate to raise awareness of our universal religious charisma.

We can do a great deal to educate people about this awareness of universality; but, as we only educate from what we experience in life, perhaps the first thing to do is to work on this dimension of universality with monitors, catechists, teachers, religious people, and religious parents since they are the ones who will have to respond to this call to build with others Universal Citizenship and Universal Fraternity 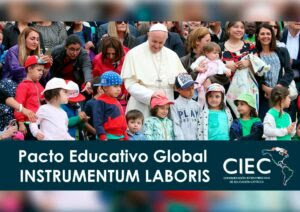