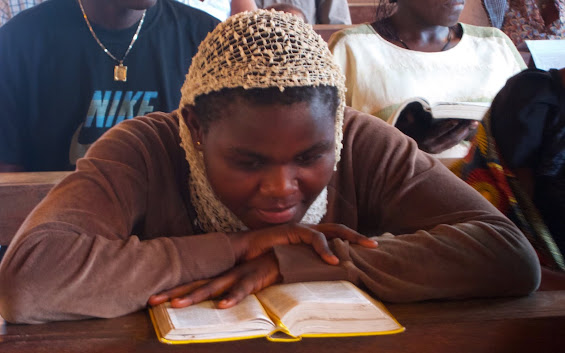 St CLARA Santa is a Relief Academy aimed at offering secondary education to thousands of young boys and girls seriously affected by the current Anglophone crisis. These young people have been deprived of education for over five years now. Claretian missionaries working in Santa Parish, here in the North West Region of Cameroon, started a relief program to offer education to these youths who have been longing to return to school over the years.

In effect, ever since the outbreak of the Anglophone crisis, the society in this part of the world has recorded grievous degradations at various levels. Thousands of families have lost parents and breadwinners, lands, houses, properties, and means of survival. Life has become very difficult, as the level of destruction caused by the armed conflict is unmeasurable and leaving hundreds of thousands internally displaced. This has unavoidably plunged society into a variety of ills, most of with affect the youths; drug addiction, armed robbery, violence, unwanted and teenage pregnancies, abortions and deaths, single motherhood and early marriages, etc. 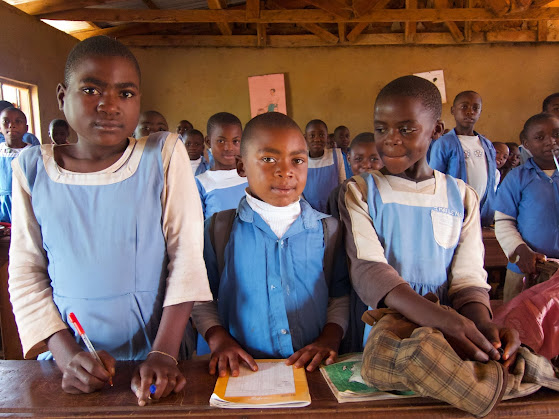 The Claretian missionaries have always been present at the side of the underprivileged in society. The Holy Father’s call for pastors to feel the odor of the sheep resounds very loud in the ears of the missionaries at the peripheries of the society. Consequently, our missionaries at this periphery left no stone unturned. As a matter of fact, after three years into the crisis, when all hopes for a sooner end became hopeless, the Claretian missionaries working in the Santa subdivision began a relief program for young people deprived of education since its outbreak. Despite the grievous risk of being kidnaped, tortured, and even killed, our missionaries courageously brought together young people who had been in dying need of education.

Actually, in collaboration with some 16 courageous volunteer men and women, our missionaries began St. Claret Relief Academy with 58 young boys and girls who benefited from the education offered them for the academic year 2019/2020. Four among the 58 went in for the public exam and made it with 100%, some of whom have continued with higher education and others, for lack of finances, are now in the job market. Meanwhile, the relief program continued its second years’ experience, moving from 58 students to about 400 students with a staff strength of 29 teachers for the academic year 2020/2021. About 86 students went in for the public exam and are presently waiting for results. 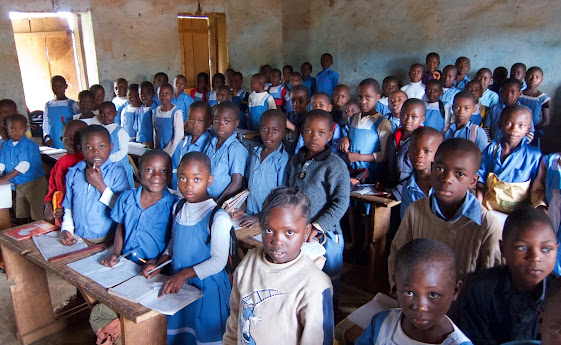 This exponential increase from 58 students to about 400 clearly shows how much the young people badly need this relief program. In effect, as we are preparing for the next academic year, hundreds of parents are already knocking at the doors seeking a place for their children. In as much as we want to relieve them, we are facing so many challenges, making it almost impossible to serve them. The point is, we could barely accommodate last year’s enrollment, and this year’s demand is very high. We also note here that, the last two academic years offered only general education. Due to the unceasing demands of the parents and their children, we have opened doors for technical and commercial education this coming academic year. The number of young boys and girls requesting to benefit from this relief program is increasing on daily basis. Bearing in mind the fact that we are left with just a month and a half to begin the academic year, and mindful of the fact that we could barely accommodate about 400 students last year, the problem of accommodation becomes an urgent need. 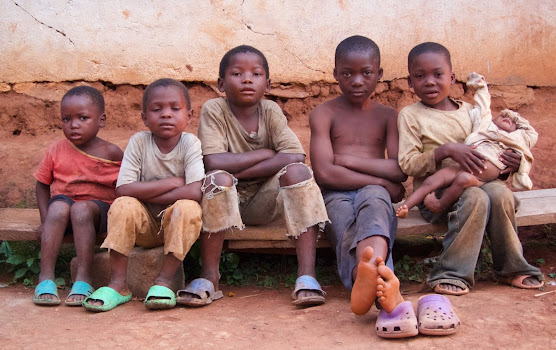 That’s is why we intend to put up an academic block that will serve as classrooms and offices for secondary education (General, Technical, and Commercial). In addition, mindful of the alarming insecurity that is still prevailing, and the fact that many young boys and girls have lost home, parents or breadwinners of the family, we intend to put up dormitories for boys and dormitories for girls. Consequently, we also intend to erect a refectory, a school chapel, a school multipurpose hall, a community for Claretian missionaries, a staff quarter for teachers and other staff, and fields for various sports (Football, Handball, Volleyball, Basketball, etc.).

With these facilities, the Claretian missionaries will be able to offer real relief to the already broken population of the crisis-torn regions of Cameroon, thereby, contributing effectively through education to stop the prevailing war in Cameroon. 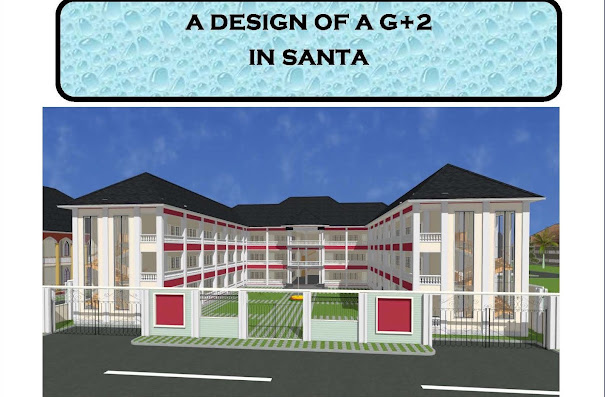