Did Afghanistan need that kind of help? SDGs 16, 17 EN 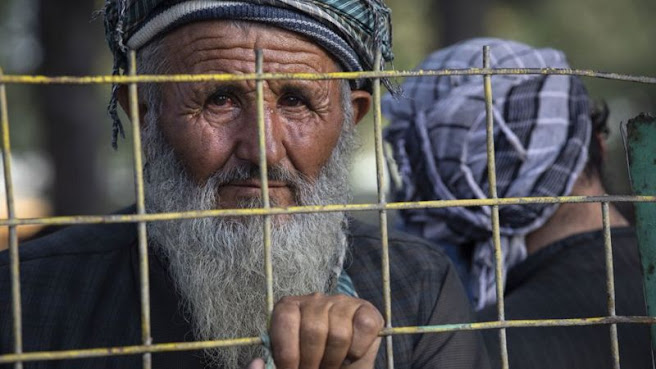 Did Afghanistan need that kind of help?

Afghanistan: a land desired by many

On February 15, 1989, the Soviet Union withdrew from Afghanistan. Its relations went from the recognition of the USSR's pro-Soviet government of Afghanistan (1978) to military advice and defense, to finally end in the invasion of Afghanistan by USSR troops. The intervention of the Western powers, especially the United States, did not cease to intensify from the beginning of the USSR's presence in Afghanistan. The support of the United States for the insurgent groups, through the supply of offensive means, was key to forcing the Soviet troops to leave Afghanistan. Gradually, the Taliban conquered the entire Afghan territory, defeating the other insurgent groups. Relations between the Taliban, the United States, and Western countries went from support to conflict and exploded definitively after the attack on the Twin Towers (September 11, 2001). The reaction of the United States, NATO, and the United Nations Security Council were almost instantaneous. The new invasion of Afghanistan, now by the US, supported by NATO, had begun. After 20 years, the United States and NATO are once again leaving Afghanistan in the hands of the Taliban. What has been achieved? The evacuation of troops and personnel from Afghanistan has been almost as chaotic as the departure of the USSR in 1986 or that of the British Empire troops massacred in 1842. Afghanistan has been, for many centuries, a land of passage between Europe, Persia, Russia, and India; a land that, as now in the case of China and Russia, is coveted by many. 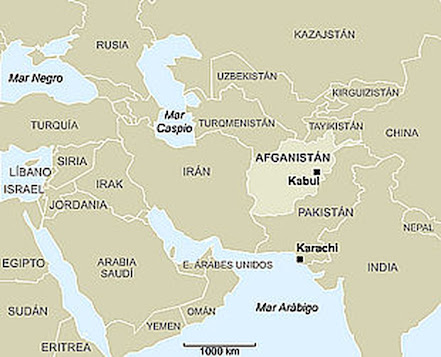 From the western point of view

The events in Afghanistan should make us think about the paths leading to the proper creation of a nation-state based on a lasting peace. The latest interventions by the United States have sought, after the corresponding invasion with or without the authorization of the UN Security Council, to eradicate a problem to give birth to Western-style democracy. In a way, the United States has been heir to a tradition that sought to bring order out of disorder, always from a Western point of view and with Western methods. Let us look back just a few decades. The end of World War I represented the collapse of the Ottoman Empire and the creation of nation-states with borders very favorable to the victorious powers (France and England), who designed them. The Second World War led to the independence of the colonies and the creation of new nation-states; again, the borders were created by the Western countries. This time the process of formation of nation-states was supervised by the United Nations (Trusteeship Council). Let us keep in mind that the founding of the United Nations, took place at the end of World War II, and it is the heir of the League of Nations; both organizations were born to avoid war; both were also born from the historical perspective of the West; the League of Nations from the European perspective, the UN, more from the perspective of the United States. Therefore, the division of our world with the current borders is very recent and was made, for the most part, from Western criteria; it is not rare that problems, struggles, and wars are generated within a country or among several of them. I do not mean that the de-colonizing powers did not look for the best for the new nations. Still, the most common thing was that many of the current delimitations were not made looking for the best for each country's population, which generates problems. 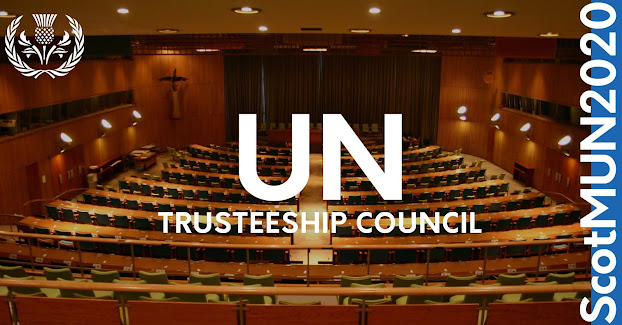 The need for multilateral dialogue to understand each other

The weight of the "Western view" in the interpretation of events in every part of the world has been overwhelmingly predominant in recent centuries, just as the "Western view" has been predominant in the world economic organization. This situation has had advantages but also many disadvantages and has been the cause of many historical errors. Is it not time that we begin to look at things differently? Should we not think and build the future world as a reality more based on cultural diversity? Would it not be better to bet on a multilateralism where there could be a more excellent dialogue between the different cultural richnesses? A dialogue-based, clearly, on Human Rights, the values of the 2030 Agenda, and the shared values of religions.

I wonder if the strategists of the US presence in Afghanistan tried to deeply understand the history and social reality of the country before deciding to implement the "social rafter systems" predesigned in Washington; perhaps it would have been necessary, together with the intervention troops, a strategy to listen and try to understand a reality so different from that of Europe or the United States. In principle, it is a laudable attitude to want to democratize a country; but, let us bear in mind that a country is not democratic because it holds elections, but because its citizens are convinced of specific values and make their own the attitudes of respect for each person in a society. Understanding democratic values imply valuing the person and the nation as a whole, believing that the person is at the service of the people and the people of the person; believing that each of us can have our own convictions, but respecting those of others seeking the common good. Each nation understands these principles differently due to its historical configuration; this is the reason why each democracy has peculiarities that make it different from the others. Therefore, each nation must seek its own concrete way of organizing its democratic system, always based on its roots and traditions as a people. From another cultural point of view, it is possible to accompany this process of searching for one's own democratic style; never impose and never think that this transformation can be achieved in a time reduced to five, ten, or twenty years.

A different approach to problems and solutions

In the face of wars such as those in Iraq, Vietnam, Afghanistan, or the former Yugoslavia, we should think about what has been gained. The destruction and death are evident, but I ask again: what has been achieved? The European Union has been repeatedly accused of inaction amid conflicts; we cannot say that, at times, this has not been true, but the European Union uses another type of diplomacy "to demand change and to give something in return," instead of drastic military interventions. It is not possible to give simple answers to crises of the magnitude of Afghanistan, it is true, but perhaps we have to learn from the path that the UN has taken concerning conflict intervention.

The UN has learned alternative approaches: the "preventive diplomacy" carried out through the stealthy mediations of the UN Secretary-General; the presence of interposition troops between warring sides, the "Peacemaking - Peacekeeping" or "Blue Helmets"; or the "Peacebuilding" programs, carried out not only by soldiers but, above all, by personnel from UN agencies, NGOs and Civil Society, focused on the human development of the countries. In fact, the United Nations is now mobilizing to obtain funds for direct humanitarian aid to the Afghan people, warning about the real danger of the country's human and economic collapse. In the face of the humanitarian tragedy, the UN, through its Secretary-General, calls for international solidarity, not an international boycott. Also, in Afghanistan, those who suffer most are the most vulnerable. 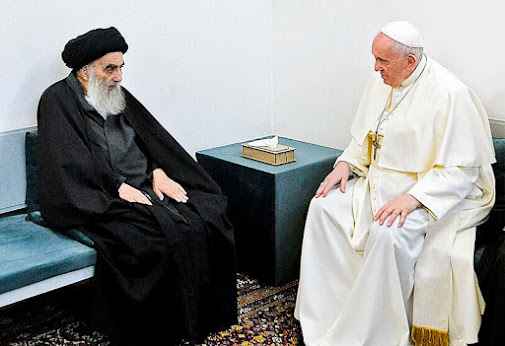 The role of religions

I humbly believe that we must recognize an essential role for the coordinated action of true religious leaders in dealing with confrontations of all kinds. The religious background that we all have is the only one that can, on certain occasions, mobilize a return to dialogue, forgiveness, and peacebuilding. We see this in many parts of the world through Vatican diplomacy. Still, Vatican diplomacy could do little, in cases such as Afghanistan, without entering into dialogue with Muslim leaders convinced of the need for peace and respect for human beings. Also, centuries ago, part of the Catholic Church used military means to solve specific problems and realized that this was not its function in the world from the Gospel; it realized that this was not the solution. Fortunately for all, the UN increasingly recognizes and collaborates with religious leaders and faith-based NGOs (FBOs) in conflict resolution.

In short: profound changes, the crucial ones, are not made quickly or using force. Christian believers know that God is very patient with us and knows that impositions never lead to a good end. God wants us to be free and has created us good enough to trust that respecting our freedom and teaching us to live by example is the right way for us to build a world of brothers and sisters. But perhaps there is a page of the Gospel that was torn out and in which violence was spoken of as a weapon of conviction! Maybe that page was right after the Beatitudes!

Member of the Claretian Team to the UN 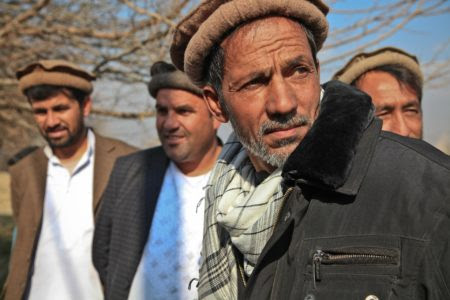