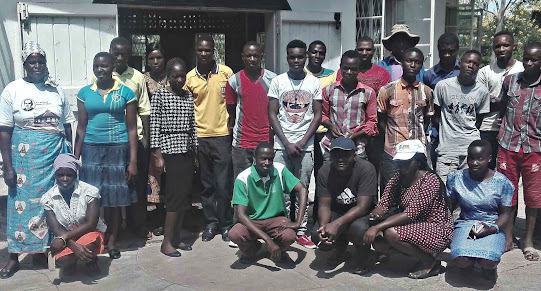 The "Education Changes Lives" (ECV) program is Proclade Betica's commitment to the right to education of children and young people in the most impoverished areas. It is developed in 5 countries through 6 multi-year educational projects, with the objective of guaranteeing the completion of the school cycle and an education that has the integral development of the person as to its driving force. It aims to strengthen quality education, inclusive, with values of love, peace, and solidarity, which favor alternatives to improve the future of the people.

This project is aimed at supporting young people who want to access higher education. The financial aid helps a group of 30 boys and girls from the Zhomba mission, a rural area far from the capital, to pay their tuition fees and have the opportunity to study. This is an initiative with great transformative potential since the knowledge and learning of each of these young people will be returned to their places of origin and the whole community will be enriched. In fact, the ChildZCare movement has been started, a chain of solidarity in which students commit to supporting other high school students to continue their studies. 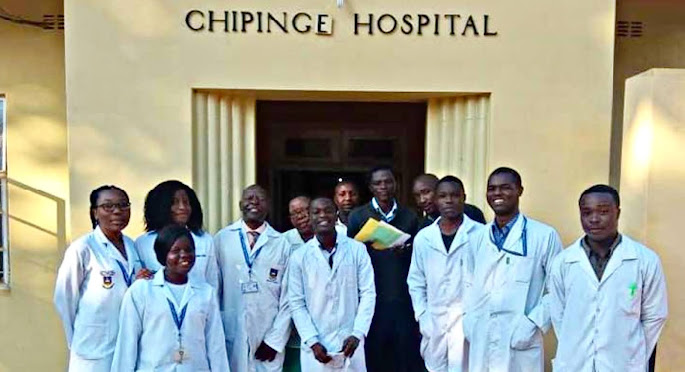 In March, all educational institutions, including universities, were closed. It was not until September that educational activities were resumed. Since then, temporary closures have continued to occur as the pandemic evolved, directly affecting students.

In addition, the country's economy has been seriously affected. The local currency, the Zimbabwean dollar, has been severely devalued and prices have once again soared in a new inflationary spiral. All this, together with other structural and economic causes, has led to a generalized impoverishment of the country and its families.

Due to the coronavirus, the youth meetings included in the program have not taken place. There have been some partial meetings, in Harare for example, or in the Mission itself. But the follow-up has been done with personal interviews and frequent telephone contact.

Some people have had access to online education. Others, due to lack of resources in their centers, have not been able to. All of them are grateful for the support received from PROCLADE Betica and from the people and institutions that collaborate in the program. This help has become even more necessary in this context of impoverishment and crisis generated by the covid-19 virus. This year, the animation and motivation work has increased, as there have been many problems that the boys and girls have had to overcome in order to successfully complete the course.

During 2020, 29 young people have participated in the program, with what it represents of illusion in With the wealth of having future great professionals in different fields such as engineering, teaching, medicine ... Young people who dream and work for a better and more humane future, young people who opt for a different country more honest and with possibilities for all. 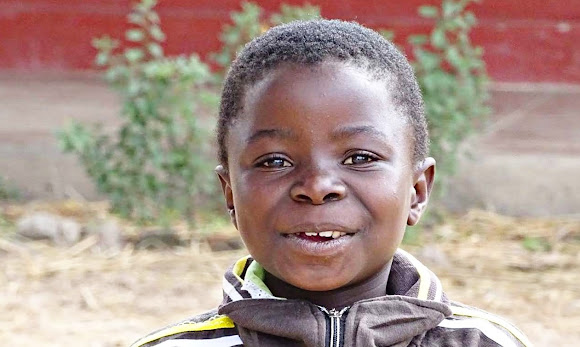 2021. Looking to the future with hope

The situation has been improving over the course of the months of 2021, although after the Christmas holidays, in January, February, and March, cases went up and there were temporary confinements. In any case, rural areas are very little affected by the pandemic, and most cases are concentrated in the cities. Vaccination is being made available, although there are people who refuse it, as happens in other countries, because of fear or distrust, or because non-traditional medicine is not accepted.

For this course, there is a good group of students participating in the project. There are 13 boys and 17 girls, following the commitment to encourage women to access higher education since they generally have more difficulties doing so.

As for the type of studies, 7 students have chosen to prepare themselves to become teachers, 5 will complete professional studies in mechanics, electricity, etc., 2 will study African languages in depth. The rest aspire to study law, medicine, computer science, geography, or politics.

Although the circumstances of the course are perhaps more complicated than other years, the people who are participating have a strong commitment to their life project, they work hard and the results will surely accompany them. They are all eager to serve their communities and are preparing themselves thoroughly to do so.

LCA. Raising awareness of the Right to Education. The path to SDG 4

LCA is a Program that is also developed in Europe, in the Claretian Province of Fatima: to make society, through the educational centers, commit itself to universal, quality, inclusive education at all stages of life, to become aware of the importance of education as a tool to improve the world and stop reproducing unjust structures, to change lifestyles that cause inequality and indifference; to bring closer the reality of Zimbabwe, the context and the importance of education, both primary, secondary and university; to be part of the projects, making them known and looking for creative ways of financing that make them participate and feel the responsibility in the construction of a better world.

For the past five years, a chain of solidarity has emerged in which ECV university students in Gokwe, Zimbabwe (ECV university studies), commit themselves so that other children in their communities can continue studying. This initiative was born from young people who are aware of the importance that the opportunity to study is having for them. The desire to commit themselves to a more just society led the students to create ChildCare, to take care of the children who will be the future of the country. ChildCare consists in the fact that they themselves commit themselves to pay a part of the primary and secondary education of other people (waiving their own expenses) and also give support classes so that the children of the community can learn and pass the subjects. This chain is so strong that it has generated The ChildzCare Movement, where anyone can join as a piece of the puzzle to make education a reality in Zimbabwe. Involvement and commitment are key to be part of the movement.

Thus, students in other parts of the province of Fatima joined this chain to raise awareness of the movement. Several activities were developed: logo contest, making cloth bags with organic cotton, and fair trade, with which it was possible to raise money for funding, claiming the right to education.