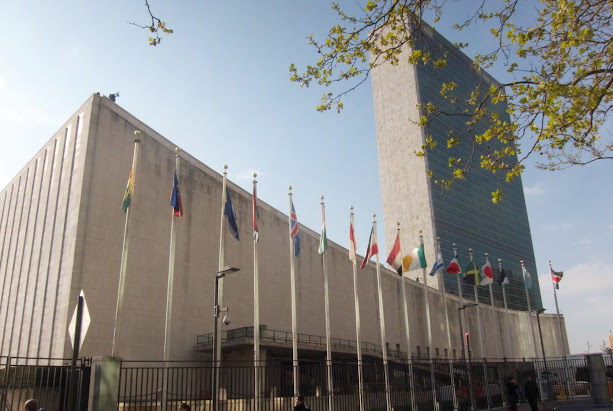 Renewing the UN: in the Service of Humanity

Since 1990, with the increase of initiatives in search of a new global social horizon, the UN promoted meetings open to Civil Society and, of course, within it, to NGOs. Within this movement led by ECOSOC (Economic and Social Council), the FBOs significantly increased their presence and prominence. So what can NGO-FBOs contribute to the UN?

Three UNs in one UN

The UN has developed three types of UN, within the same Organization, throughout its years of existence. The First UN is formed by the states and the organs of the Organization, where it is the states that decide (Security Council and General Assembly); a Second UN is formed by the Secretariat, the ECOSOC, and, in part, the General Assembly itself; the Third UN is formed by all the NGOs, think-tanks, Universities, Study and Research Groups that help and advise level 1 and level 2 of the UN. The importance of Civil Society in achieving the objectives of the United Nations has been recognized many times, but this is not enough; we want to go further.

The Third UN has been expanding and consolidating throughout the years of existence of the United Nations. Many ideas, projects, and organizations that make up the horizon of action of the United Nations have been made possible by the work, reflection, and even pressure of this third level of the UN. We can mention here some of the most significant achievements of the organizations belonging to the Third UN: The Ottawa Convention on Landmines, the Weapons of Mass Destruction Treaty, the International Criminal Court, the transformation of the rights of States over their citizens into duties to protect their rights (Responsibility to Protect, R2P), the clarification of the functions of Peacekeepers, the formulation of Sustainable Development based on Human Rights, the Millennium Declaration with the Millennium Development Goals or the 2030 Agenda for Sustainable Development Goals.

In a world as tremendously interconnected as today's, in which the borders between countries remain but are relativized by the infinite supranational connections, the Third UN is essential to connect the First and Second UN with the reality of our world. The introduction greatly helped this connection in the UN Charter of Article 71, which recognizes the entity of the Third UN and the right of ECOSOC and the General Secretariat to request the collaboration of external entities to carry out their work. It would be impossible for the situation and reality studies to be carried out exclusively by the principal organs defined in the Charter. The groups of experts, the universities, and the NGOs have generated a compelling reflection in collaboration with the UN bodies to determine the Organization's correct direction more adequately. They are part of the UN; without these actors, it would have been impossible to change the UN into an organization that is useful for the new reality of our world. 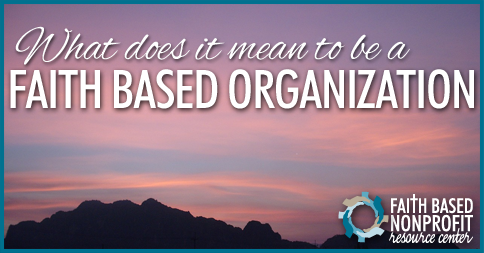 Who are they, what do they do, and how do FBOs collaborate?

Part of the "Third UN" and the NGOs are the Faith-Based Organizations (FBO), such as "PROCLADE Fundazione-Claretian Missionaries." They are Non-Governmental Organizations belonging to civil society, linked to religious beliefs. "NGO-FBOs" are: "formal (non-state) organizations whose identity and mission are consciously derived from the teachings of one or more religious or spiritual traditions and which operate on a non-profit basis, independently and voluntarily, to promote and realize collectively articulated ideas about the public good at the national or international level." (Berger)

It is prevalent for FBOs belonging to different religions and creeds to unite because they have common objectives in concrete actions or programs of action. As we can see, FBOs do not come together to collaborate necessarily because of the "roots of a common faith," but to collaborate on shared objectives; in any case, the source of these "common objectives," for some and others, is the faith of reference. This centrality of concrete objectives (the mission) in the FBOs facilitates collaborative groups and alliances.

The presence of FBOs at the United Nations

The end of the Cold War brought enormous optimism in constructing a world without barriers or borders. The globalization of relationships, encounters, trade and values-anti-values increased dramatically. 1990 was a year of momentum towards a global consciousness of nations and organizations. This phenomenon occurred with all organizations and, in particular, with the FBOs, which were already global and internationalized. With the UN being the most global forum, then and now, it is not surprising that these FBOs sought to expand into worldwide networks and, in particular, their presence at the United Nations. In those years, the UN promoted international meetings focused on justice and human rights that served as catalysts for the interest of all NGOs in the UN. The FBOs found in these forums promoted by the United Nations places in which to dialogue and work for mission objectives related to the values of their religions. These meetings served to bring the FBOs closer to each other and the UN.

The explicit integration of the FBOs into the Third UN as a whole had to take into account the clear choice of the United Nations as an organization without religious affiliation. But we must not forget that the FBOs, together with other NGOs, were present at the origin of the UN Charter and, especially, in the preliminary work of the "UDHR" (Universal Declaration of Human Rights), with the invaluable guidance of Eleanor Roosevelt. Today, their presence is growing. Thus, on the one hand, the number of NGOs and FBOs in consultative status with ECOSOC has grown exponentially; on the other hand, the influence of these organizations and religions in each country and with the ambassadors of each country at the UN has continued to grow. In short, the influence of the orientations of the FBOs and religions in human rights has been increasing since 1990. As an example of the growing relevance given by the UN to religions and FBOs, we can mention the celebration in 2000 of "The World Council of Religious Leaders," organized by the United Nations, or the close collaboration with a UN initiative such as "The Alliance of Civilizations."

After the end of the Cold War, it seemed that steps could be taken towards a better world for all. The problem was to solve the "where to." It was a period of meetings, conferences, and international summits that redefined the direction of the UN and resulted in the Agenda 2030 with all the agreements on Climate Change. NGOs of all kinds were present and active in this redefinition of the NWO, including FBOs, Civil Society, large corporations, and states.

The "where to" of the United Nations implied a structural change, which has not yet been fully realized, and a necessary involvement of Civil Society, NGOs, including FBOs, companies, and individual donors. Just as the process mentioned above opened the UN internal debate to Civil Society input, it was impossible to move forward with the MDGs, let alone the 2030 Agenda, without their involvement. Indeed, active and also critical participation; such as the harsh words addressed to the World Bank in 2002, by the World Council of Churches (WCC) in writing "Lead Us Not into Temptation" or those of Pope Francis in "Laudato Si" or "Fratelli Tutti" against Neoliberal Globalization. Despite the criticisms, the decision of religions, especially Christian religions, has been to actively participate in the life of the United Nations by forming networks of collaboration and transformation throughout the world. 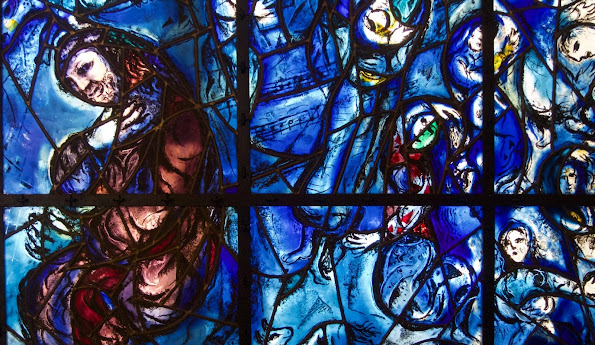 What FBOs can do for a renewed United Nations

Religions and, as a consequence, FBOs based on them are called to be builders of peace. Therefore, human rights are a fundamental meeting point between religions, FBOs, and the United Nations. The great effort that religions have made over the decades to bring human rights together in the themes of their meetings and communiqués shows this.

A question that constantly assails the credibility of the United Nations is the problem of legitimacy in representing the 7.5 billion people of our humanity: to what extent does the UN address the real concerns of humanity? To what extent do the plans approved by the United Nations system solve the real problems of individuals and peoples? Religions, and in particular the FBOs, have direct contact with people worldwide and have great credibility with them. They are appropriate interlocutors but essential if the United Nations agencies want to know what is happening in each micro-world and find solutions to their urgent needs. The challenge of the 2030 Agenda for Sustainable Development, as enormously complex as our world is, requires the joint reflection, programming, and action of all the Three United Nations actors, particularly the contribution of religions and FBOs. It also requires the tenacity, conviction, and permanence of the FBOs due to their religious beliefs.