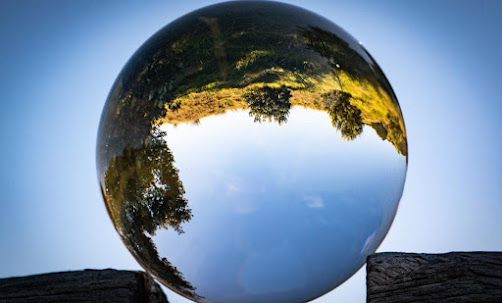 The High-Level Political Forum on Sustainable Development (HLPF) has just concluded. This year everything has revolved around the impact that COVID-19 has had on the implementation of the 2030 Agenda and the keys to recovery from the situation created. Unfortunately, one after another of the speakers from within the UN, mainly from ECOSOC or from outside the UN, insisted on the same diagnoses.

The consequences of COVID-19 were not only medical; they had an impact on the SDGs 2030 as a whole. The crisis has hit the entire planet hard; it has been a crisis of humanity as a whole. It has brought Sustainable Human Development to levels of decades ago, and only a joint, coordinated, and generous response will be able to pull humanity out of the current situation. Therefore, the need for universal distribution of COVID-19 vaccines was one of the "hot topics" of the first week of the HLPF.

As in previous years, the second week is for the reports that, voluntarily, each country makes on the implementation of the 2030 Agenda (VNR). Indeed, the presentation format has improved significantly compared to the first years; they are much more in line with a review based on each country's Agenda. But this adaptation, which should be familiar to all countries, has happened only in part of the presentations (VNR). As in previous editions of the HLPF, most countries have used the occasion to advertise how well their Government is doing; fortunately, there have been some exceptions. The general impression after all the presentations of the reports was that the first week of the HLPF was talking about one planet and the second week about a different one. 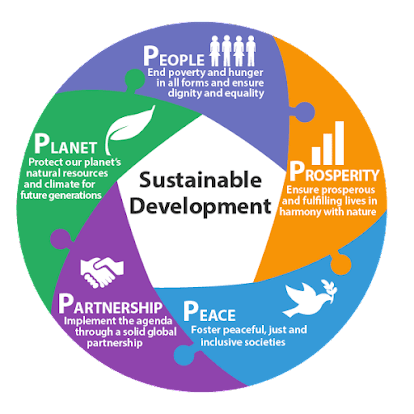 The Claretians have organized a Zoom encounter around the 2030 Agenda and the projects we are carrying out in the world; we also participated in the Zoom encounter of jCor and REDES, two NGO organizations of religious congregations. About them, you can consult previous blog entries. The undersecretary of the Vatican's Dicastery for Integral Human Development mentioned selecting 7 goals of the 2030 Agenda that the Dicastery has presented as an option for the Catholic Church, from "Laudato Si." My opinion is that the choice of 7 of the 17 breaks the sense of the totality of the Agenda and can make us fall into a certain Catholic particularism.

The 2030 Agenda is a space for study, discussion, and collaboration open to all; it would be a shame to miss this opportunity. On the other hand, Integral Human Development is not the birthright of "Laudato Si," but of the Social Doctrine of the Church. Where is the "Fratelli Tutti" if our interpretation of Integral Development is limited to "Laudato Si"? We must be present in implementing the 2030 Agenda, making our values transparent as Christians and giving, together with other religions, the corresponding ethical and religious reference. Perhaps, it was not an excellent decision to clearly define the options for the whole Church regarding Integral Human Development, as the Dicastery has done.

As we know, the 2030 Agenda has to be concretized for each nation by the respective Government. Through the General Secretariat and ECOSOC, the UN is deploying a strategy of accompaniment to the countries that request it for the formulation of the 2030 Agenda for the specific country. The UN delegate helps to build a plan with indicators on the achievement of the SDGs; the 2030 Agenda for each country is prepared jointly by the country's Government, members of civil society, and UN experts in the country. Wouldn't it be better if the Voluntary Country Reports (VNR) were prepared and presented by people representing these three areas? I think we would gain objectivity. If this is not done, those who attended this second week of the HLPF will continue to feel frustrated and waste time, which is not exactly exciting. 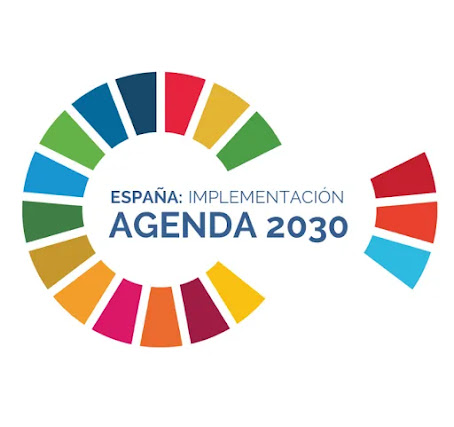 When we speak of the UN, we talk, more and more, of three UNs. The First UN is that of the nation-states; the Second UN is formed by the experts of the General Secretariat and the ECOSOC; the Third UN is formed by the Civil Society present in each country and the UN headquarters. The Faith-Based Organizations (FBO) such as Claretians-PROCLADE are part of this Third UN. The Nation-States' governments tend to seek to give the best of impressions before the rest of the countries; this tendency leads to deception and the non-effectiveness of the decisions previously taken by all the nations of the UN. To find a real solution to all the issues raised in the first week of the HLPF, the impulse of the most conscious countries and the impulse of the Second and Third UN are needed. The future of humanity that we all want to be more fraternal is at stake.

The Claretian team at the UN, from the direct presence at the United Nations in New York or Geneva, will try to give this impulse together with other FBOs and other NGOs; but we can do more. Each country has an Agenda 2030 document with which it commits itself to develop it in a way appropriate to the country; we should read that document and check if the Government of our country is really putting it into practice and, if not, we should say so publicly. Specifically, Spain's intervention in the VNR presented actions that involve autonomous plans and those of each city. Are we informed of the Agenda 2030 plan for our country, autonomy/state, or city? Are we willing to do a job of monitoring its fulfillment to report, if necessary, that it is not being done? I have often been asked in groups of schools, parishes, or by religious about "what to do"; perhaps we could start by getting to know these Agenda 2030 plans and act accordingly. 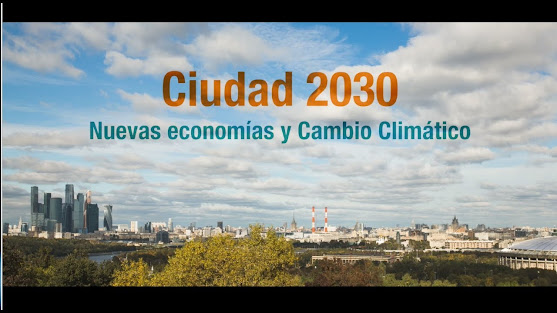 To answer the question in the title: COVID-19 will be an opportunity if the Second UN and the Third UN, that is, WE, remind our leaders of their commitments to the world's citizens.

Member of the cmf Team to the UN 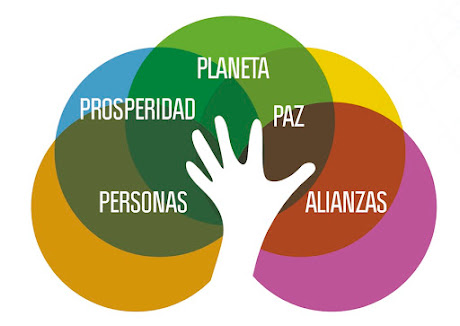