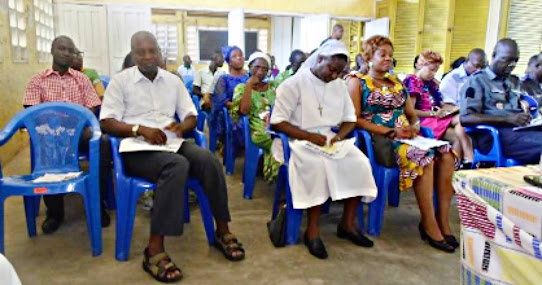 West African state, on the Gulf of Guinea (area: 320,463 km²; 26 million inhabitants; capital: Yamoussoukro; main city: Abidjan). The names Ivory and Eburnie recall the past abundance of ivory in this region.

The Ivory Coast is located in West Africa. It covers an area of ​​322,462 km² and shares its borders with the Gulf of Guinea to the south, Ghana to the east, Liberia and Guinea to the west, Mali and Burkina Faso to the north.

The decade of political military crisis in the Ivory Coast culminated in a post-electoral crisis which accentuated the social bill. 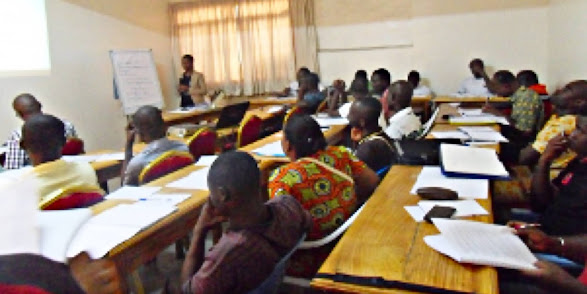 These economic and socio-political upheavals have had significant repercussions on the well-being of the Ivorian population or rhyme poverty (SDG 1, a fragile health system (SDG3), education in crisis (SDG 4), an unacknowledged culture of impunity (SDG 16).

To feel united is first of all to love your neighbor and agree to help him. Solidarity is useful to society because it makes society more balanced and peaceful. 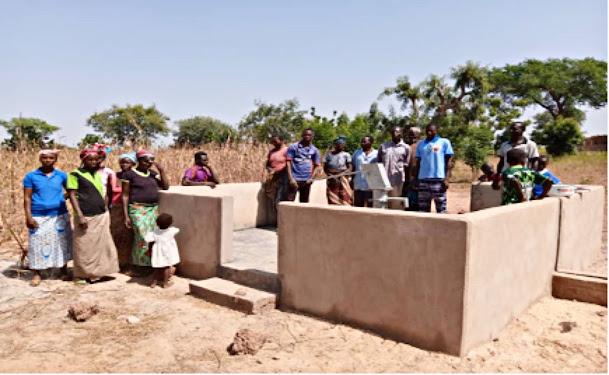 - by opening the office followed by on-call meetings, discussion and exchange with the different social layers, 0DD10 (reduce inequalities)

- which has resulted in the creation of a digital library whose goal SDG 4 is to promote lifelong learning opportunities.

Since the establishment of the solidarity office, education has been a priority hence the support of girls for their primary study in Soubré and the creation of a literacy center in partnership with the parish Caritas of Vridi quoted.

With the Covid19 pandemic, it was about helping the most vulnerable people. The service was able to provide 300 people with basic food hygiene items. Aid is also managed with the Parish Caritas (SDG 1). 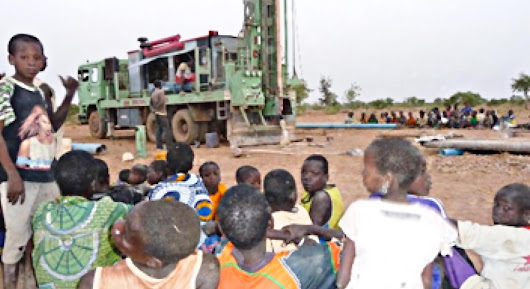 In the water sector, (SDG6) one of the major consequences of this long crisis has been the deterioration of the installation for the production and distribution of drinking water. Much infrastructure was damaged in the clashes or deteriorated due to lack of maintenance.

What makes our missionary specificity are the concrete actions that we carry out in the field and which give a clear vision of our actions.

With all the extraordinary work done and underway, I believe that the land of Eburnie, land of ivory, land of active solidarity, will regain its former splendor of peace and social cohesion.