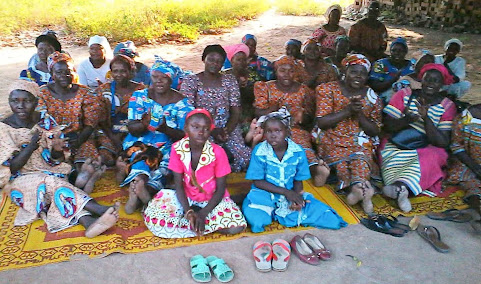 I am Rev. Fr. Casmir Ibe, cmf. I belong to the claretian province of East Nigeria. I was ordained a priest in July, 2006 in Owerri Nigeria, and presently doing my pastoral (and social work) in Chad.

The global idea to achieve a better world where everyone lives happily cannot find a better expression in the activities of our missionaries in Chad. We, the claretian missionaries, have for five years now engaged in missionary work in the diocese of sarh, Chad; a diocese located in the southern part of Chad. The diocese struggles with high poverty and illiteracy level, hunger, sickness, religious marginalization etc. 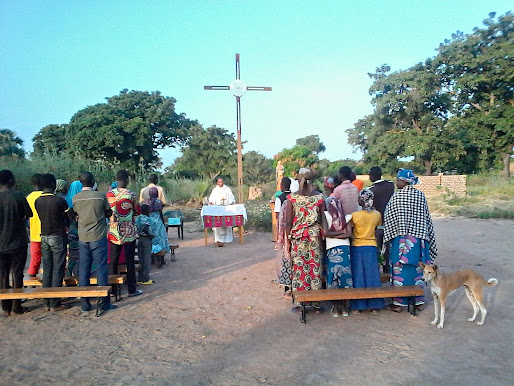 It is in this pitiable situation that we found ourselves five years ago and hence cannot watch things get worse. Like Claret, who would not like to see people in misery, in 2017 through the help of the General Government, we got funds to establish small businesses for 50 poor and single mothers so that through these businesses they could feed their families from the profit they make. It was a welcome activity in the parish and has been a big success such that at present the exercise has helped a lot of families come out of misery. Many single mothers have continued to thank God for this exercise, as they are now able to send their children to school and pay their school fees. Many of them have also confessed that they can now assure themselves and their families of daily food, thanks to the little business they are engaged in by the help of the church.

In the same manner, and in view to providing quality education to the Chadian people, two of the village outstations of our parish (Doguigui and Gentil villages) have benefited from the upgrading of their community Primary Schools. 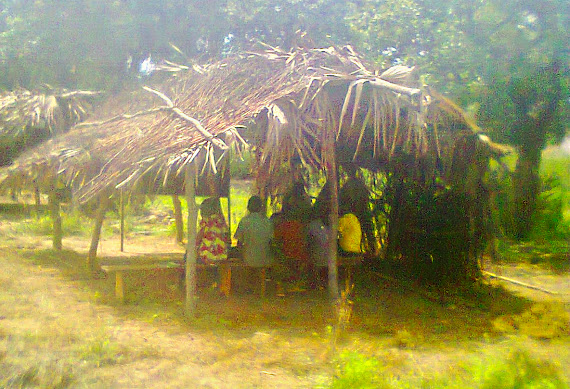 These two community Primary Schools which could not boast of a befitting classroom block, have benefited and are still benefiting from the construction of classroom blocks. They are also benefiting a better organization of their schools through our physical presence in their schools. We organize these schools and give moral instructions to the pupils.

Since these developments, we have remarked that a lot of things have changed through better education of the children. The people of these villages are becoming more open and aware of how to live better. More so, families here are becoming aware of the importance of education as a large number of the children's population are now in school. There is also a remark that some people in these villages, who knew only traditional and fetish activities are now becoming more open to dialogue and changes. 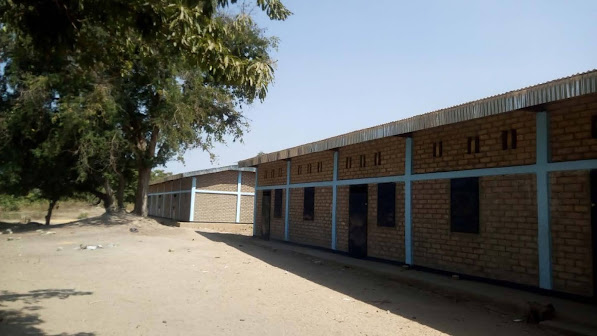 We give all glory to God, and we feel privileged being used by Him to reach the less privileged that are in the peripheries of life. May the kingdom of God continue to be realized in this world through the sacrifices of missionaries and evangelizers. 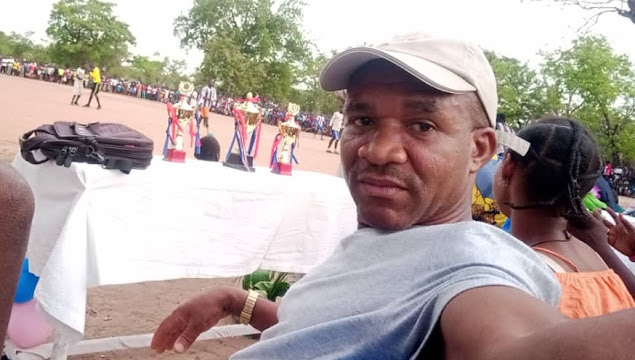