The Claretian School of Huancayo -Peru, developed the second version of the ClareMun despite the difficulties of the context of health emergency due to the pandemic. Our students and the teaching team in charge organized and developed the CLAREMUN2020 virtually, an event that seeks to deploy communication skills and develop critical judgment, to argue projects that seek to solve problems that affect humanity and the care of our common home.

A Model United Nations (MUN) is a realistic simulation of the main UN bodies (General Assembly, Security Council, etc.) and specialized agencies (World Health Organization, Conference of the Parties, etc.). It also allows reliving important historical events, through the simulation of specific cabinets that at the time made decisions that shaped the destiny of society. 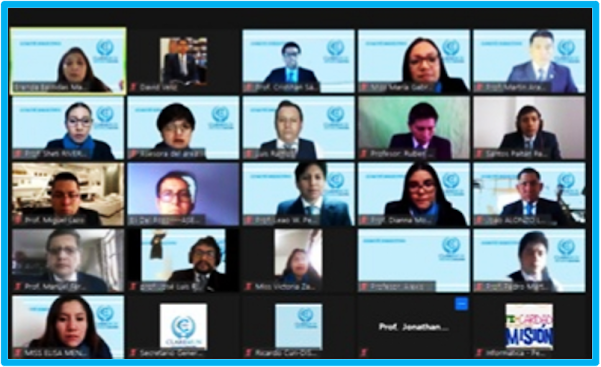 What is CLAREMUN? The Model United Nations of the Claretian School of Huancayo is a joint initiative of the social sciences, English, and communication team that was born in 2019 when the first edition was carried out with the participation of students from the secondary level. This event aims to simulate the work done in an Assembly of the United Nations (UN), each student has the role of representing a country in the discussion of a topic of international relevance, whether political, social, economic, cultural and sustainable development, with the aim of defining solutions to the issues being discussed, maintaining the policy of their government".

CLAREMUN provides the possibility to promote and strengthen skills that are highly beneficial for the development of the participants in their academic and professional life:

In the ClareMun 2020 (Claretian Model United Nations) the students assumed the role of diplomats of the countries they represented, with nine committees each with the board of directors also composed of students who already had experience in this model of debate: Director and Deputy Director. The official language of the competition was English and Spanish. 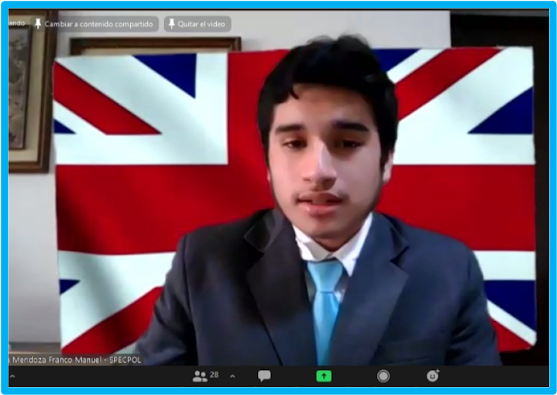 Each delegate, prior to the Assembly, submitted a mandatory Official Position Paper containing a concrete description of the country's policy to be represented in the framework of the United Nations, on the subject and the country's proposed solutions, which is reviewed only by the directors of each committee. It is the obligation of each and every delegate to adequately cite, at the foot of the page or throughout the text, the sources consulted for the preparation of their Official Position Paper. 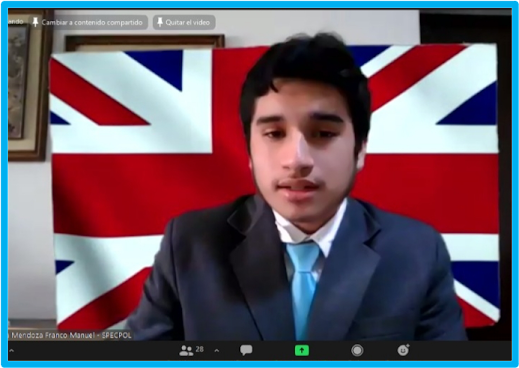 The event was developed in six sessions of brilliant debates respecting the Rules of Procedure according to the United Nations, presenting the Preliminary Draft Resolutions whose purpose is the written formulation of ideas achieved through negotiation processes among the delegates and whose purpose will be the development of formal proposals for resolutions. Finally, the Draft Resolutions were presented, which represent the blocs or alliances formed by diplomats from related countries. Subsequently, the draft resolution was presented to the forum and the Presiding Officers opened a list of speakers for the discussion of the said draft resolution. The debate proceeded and a single draft resolution was approved by a qualified majority of the delegates of each committee, thus automatically closing the session. 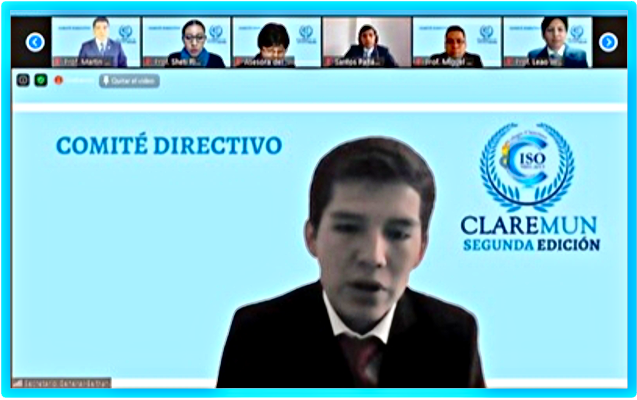 After two days of virtual debates, the event was closed with the recognition of an honorary delegate, an outstanding delegate, and the best delegate for each committee.

Each Claretian student showed diverse skills, not only in rhetoric but also in negotiation for the common good, to seek possible solutions to problems and challenges to implement the Sustainable Development Goals 2030 and to put into practice the Claretian charism as they showed their sensitive side for the problems of the "other" and to be part of the solution to many difficulties that burden humanity without being hurt by anything, demonstrating their leadership and thus to evangelize by all possible means. Once again it is demonstrated that "To be Claretian is to be better every day".

For the Claretian Educational Community, the participation for 7 years since 2013 in the MUNS-Peru and the organization for 2 years has meant a change of attitude of our students to know the problems of different regions of the world recognize that the work of the United Nations can improve the lives of people and that the best way to resolve conflicts is through dialogue and negotiation. 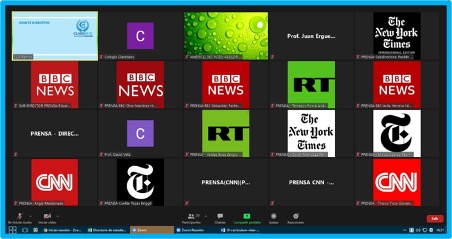