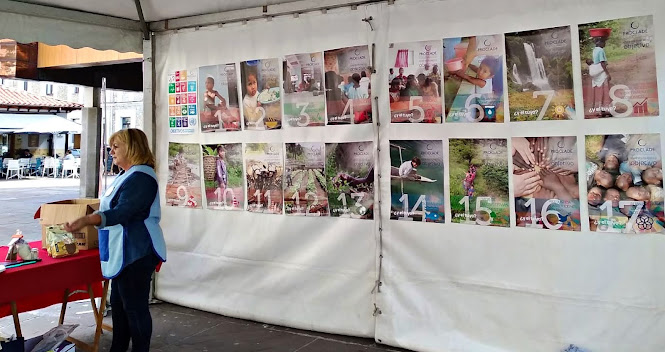 Making the invisible visible to achieve the ODS-2030

Says ODS 17, Partnerships to achieve the goals, and specifically target 17.17 is: Encourage and promote effective partnerships in the public, public-private, and civil society spheres, building on the experience and resource mobilization strategies of the partnerships.

NGOs are part of this civil society, along with other actors, and are key to making the goals of the ODS viable at all levels, local, state, and, of course, global.

It has been a few years since the Millennium Development Goals were set. Thus we opened the year 2000, the new century full of hope and goals to be achieved by 2015.

They were born at a time when the formerly called countries of the North were enjoying unprecedented financial health and the gap between North and South was expressed forcefully as almost all of us wanted to understand that this difference was real, which is why the MDGs were so focused on the serious situations in the countries of the South, and where the countries of the North appeared at that time as the saviors and generators of this change, but we were not in any way part of the goals, understanding that in our countries these objectives did not need to be addressed, however, economic crises were occurring in our affluent environments and we suddenly began to feel that the difference between North and South was perhaps not so real, that we were all becoming interconnected and that perhaps the South and North were definitions that were beginning to make no sense 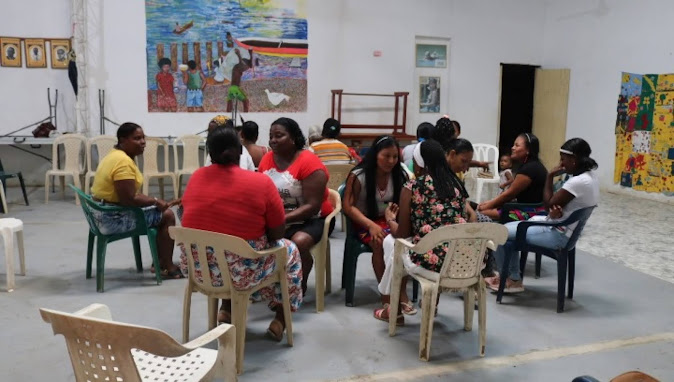 The NGOs, especially those in development cooperation and humanitarian aid, were the first to champion them and make them their own. We worked on them in all the areas that we reached, in our projects, in actions and awareness campaigns, but nevertheless, our impact continued to be limited... perhaps looking back... the MDGs had some shortcomings... and that is that our world was made up of a multitude of very diverse actors, we worked on a multitude of causes and they are made up of millions and millions of people, perhaps the MDGs did not reach the "general public"... perhaps few remember them anymore...

And so, at the end of 2015 and with part of the previous objectives achieved, the ODS are born, our Sustainable Development Objectives, set out with 5 fundamental differences: sustainability, equity within each country, universality, commitment at all levels and for all countries, and their scope, which is multiplied to 17 ODS and their 169 goals.

Civil society, and in particular NGOs, are an integral part of and fighters for each of the ODS. Our existence is based on the maxim of disappearing when we are not needed, but for the moment, we still are, because in our world there are still many forgotten and invisible people, and many causes that do not appear on the agendas of any political group or government, and which sadly go unnoticed by most of the members of our societies.

However, the ODS include a commitment to be treated and worked on by governments, they must be on the agenda, they must be present, they must be worked on... and this gives NGOs the opportunity, at last, to have a stage set for joint work, between multiple and diverse actors that can generate lasting change. 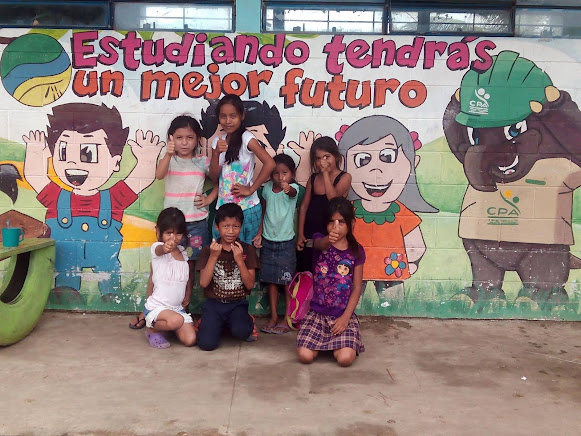 Last year, at the PROCLADE Foundation, almost without wishing to do so, we decided to carry out an analysis of whether we really worked all the ODS in our projects. To our own surprise, we discovered that yes, all the ODS were indeed being dealt with by our entity thanks to the sectoral plurality of our development cooperation projects. The common denominator in all of them is that we reach a part of the population where others do not, the most forgotten populations, in some cases, are even non-existent citizens, they do not exist for their countries... there are people who are not even registered. How can anyone in their country demand their rights, if your country does not even know that you exist?

There is only one way to achieve the ODS, to reach the goals set. All members of society must work together, and to do so the unknown must become known, and together, governments, local authorities, public and private entities, religious groups, NGOs, etc., as well as all the people who make up this world, must commit themselves, together we can make it possible. We have 17 seeds to do so, it is up to us to start sowing and taking good care of that garden.

We are coming out of 2020 that leaves us with many, many lessons, but perhaps the most valuable is the importance of what we generate when we all work together for a common goal, and at the same time, how when our rhythm of life changes, the world changes, the world improves... let's take this as learning, we are on time. We NGOs now have a long road ahead of us, to remember what we have learned, to continue working, and to make the maxim "leave no one behind" our own.

This is our objective within the set of all the objectives, and it is that in order for the 17 ODS to be fulfilled we must continue working to make situations of injustice and social vulnerability visible, promoting change, doing political advocacy, raising awareness, and developing social projects and programs that transform reality. Of course, in alliance with others, always.

We are on time, we can achieve it, it is not a utopia, it is real. We can make it possible. 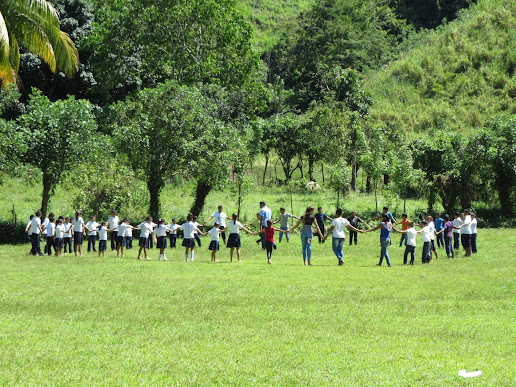