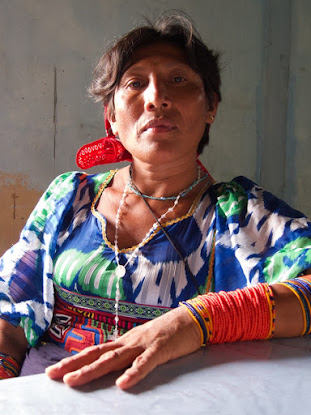 I have been living and working with the Guna people in Panama for 46 years, 28 in Gunayala, their traditional territory, and 18 in Panama City with the migrant Gunas.  I cannot hide that it has been and remains a joy and a privilege. It has been a permanent process of purification, learning and enrichment. From the first insertion in the life of the communities, the approach and discovery of their cultural richness, the amazing discovery of the revealing and liberating force of their traditional religion, a process of complicity was generated and of becoming part of that people, sharing their joys, their struggles, their dreams. The following phrase marked and inspired our life: "The Life Project of the Guna people is a privileged mediation of the Kingdom of God".

Assuming all this meant also assuming the contradictions, accusations, suspicions and criticisms coming from both the surrounding society and important sectors of the church itself.

Among many other factors, the celebration of the 500th anniversary of the Spanish invasion of Abia Yala made it possible for the indigenous peoples in the different countries to begin to make their voices heard, to demand their rights and to claim their status as subjects. National, regional and even continental organizations were formed. It was such a significant and important process that for the security apparatuses of the states the indigenous question was placed among the most sensitive issues for national security. Even in the preparatory document for the Latin American Episcopal Conference in Aparecida, the so-called "indigenous emergency" was considered a threat.

But the indigenous organizations took on a leading role, organizing themselves better, networking, making alliances with other sectors, promoting forums, meetings, etc., and opening up spaces in international political institutions. As a result of all this, there are ILO Convention 169, the UN Declaration on the Rights of Indigenous Peoples, and many other international legal instruments against racism and discrimination.  Never before have the rights of indigenous peoples been recognized so clearly at the official and institutional level.

But, contradictorily, it is at this time that the lives of indigenous peoples are more threatened than ever before. Over the centuries, people have been displaced to the mountains or to the coast. There is no longer any refuge or place to move. Mining, hydroelectric and tourism companies are threatening the last ancestral territories of the peoples. Not to mention the negligence and, in some cases, even hostility of governments to create public policies that give the leading role to indigenous authorities and organizations in the design of socio-economic, educational and cultural strategies for their peoples. The criminalization of their leaders and their proposals is a fact.

At the ecclesial level, there has also been progress. The Aparecida Conference, leaving aside what was affirmed in its preparatory document, described the indigenous emergency as a "Kairos" (DA 91), and affirmed the need for the decolonization of minds and knowledge (cf. 96). The Laudato Si, among other things, calls for "Cultural Ecology" (143-146).  And in Dear Amazonia "cultural conversion" is encouraged (Chapter III). And there are countless words and gestures of Pope Francis that invite the recognition of indigenous peoples as subjects in all areas of life. 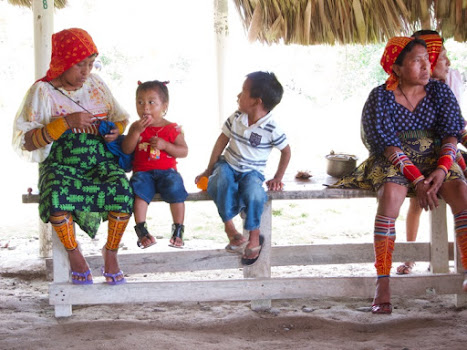 But, unfortunately, one has the impression that here too it remains in words and purposes. In the local churches, these messages do not quite sink in. In addition, there is the concern that few young people are vibrant with these issues and are willing to commit themselves.

The challenges remain. Although we now have support in laws, conventions, documents, etc.

I am writing this in a community in Gunayala, where I was caught by the pandemic and have been confined for 9 months now. Poor thing! some will say. The truth is that it is a joy and a joy to be able to enjoy community brotherhood and solidarity (the hidden treasure!), lacking many things, but valuing and recognizing the main thing. Accompanying the awareness that when there is organization and production of one's own, one can better face crises. 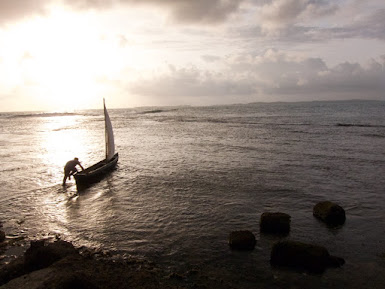