Educating people for the world, growing in humanity SDG4 EN 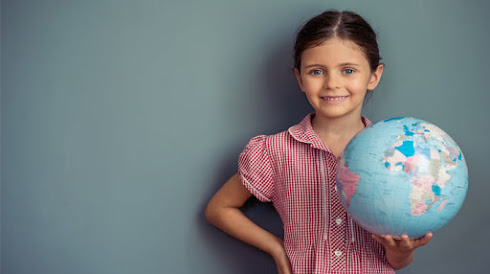 Educating people for the world, growing in humanity

In all political regimes and behind all ideologies, education is a disputed candy, a battlefield that everyone wants to have on their side. And it is a pity. If education were free of partisan interests, the world figures would not be so worrying. For example, in 2018 about one-fifth of the world's children are still out of school and more than half of the children and adolescents in school do not meet minimum standards of competence in reading and mathematics.

As if that were not enough, in this year 2020, the pandemic has condemned the closure of schools for 91% of the students worldwide. Never before have so many millions of children and young people being out of school at the same time! To this scenario we must add the deterioration in learning of those who follow online classes in places where there are no laptops at home (they follow classes with a cell phone), and if they have it, all the siblings must share it at the same time, and if they can do it, they don't have wifi at home and if they have it, the power cuts are so abundant that in practice the educational process is more than weakened.

Now, assuming that at some point the international organizations will achieve a minimum education that guarantees basic skills, the biggest problem remains: is it possible to work for an education free of ideological biases, should it be the State and the government of each color that guarantees it by deciding according to their principles what quality education is, should education be socialized in each country so that different educational styles (ideological and pedagogical) are offered to all, as a public and diverse service?

I am increasingly convinced that there is no such thing as a neutral or aseptic education. It is impossible:

"Pedagogy is never neutral. It is always marked by a choice (which does not necessarily coincide with the choice of a party), by a certain project of human being and society... The educators who do not "do politics" in fact practice the policy of submission to the strongest"

That is why I keep asking myself if there is any limit or, better yet, any common space where we can work together in education. A common space that should necessarily translate into transversal education laws that do not change with each new change of government or that are not at the service of dictatorships and single thinking that, unfortunately, are still in force in some countries of our world. Yes, even today, in the midst of the 21st century.

Let us take the example of Spain:

·      1980, LOECE, proposed by the UCD and appealed to the Constitutional Court by the opposition.

·      1990, LOGSE, the most profound pedagogical reform, approved with the opposition's vote against.

·      1995, LOPEG, focused on participation, evaluation, and organization of centers.

·      2006, LOE, basically returning to the LOGSE. Approved with the opposition against it.

·      2013, LOMCE. Governing the PSOE we were on the verge of achieving an education pact, recovering part of the LOCE

·      2020, LOMLOE, proposed as a modification of the LOE, promoted for the first time by a PSOE-UP coalition government but also with the opposition voting against. And even more: in the midst of a pandemic that has paralyzed the economy, the health and education systems, given the difficulties of students and teachers to respond to the "abnormal normality" that we have to live with.

Well, if anyone thinks that these ideological changes do not affect the quality of a country's educational system, I think they are mistaken. If someone does not see that the integral and competent formation of many generations is being subordinated to the coup d'état of political power, he or she is an accomplice to such an attempt at manipulation. If we think that the continuous legislative changes do not undermine the good work of teachers and their motivation, we are blind. 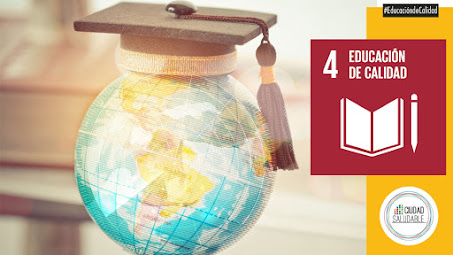 Couldn't we all join together, with right-wing or left-wing ideologies, believers or unbelievers, public or concerted, in asking our politicians to be more serious about education? Well, it seems not.

Are we so ideologized that some of us are incapable of accepting competent curricular designs elaborated by specialized educators and pedagogues, is it really so difficult to propose anthropological visions that do not exclude anyone and that focus on the fundamental: to grow as people? It seems so.

As citizens and/or Christian educators, I sense two challenges that, in our language, can be called from God:

1. Let's collaborate in the public space to generate dialogue without complexes. With a critical sense (reading previously the laws that we criticize, for example), with well-founded opinions, with updated criteria of faith (in Christian anthropology, morals, etc...), without increasing social tension or polarized ideological confrontation, without using education for other interests, without letting ourselves be labeled in a certain model for the fact of being believers without complexes.

2.         Let us make our Christian schools or our educational work in public institutions an example of growth in humanity. Not teachers of humanity (teachers?), but apprentices of humanity. Doesn't the Kingdom of God grow when fraternity and openness to transcendence grow, would we not all win if we make every educational center a "quarry of a humanism of fraternity to build the civilization of love"? 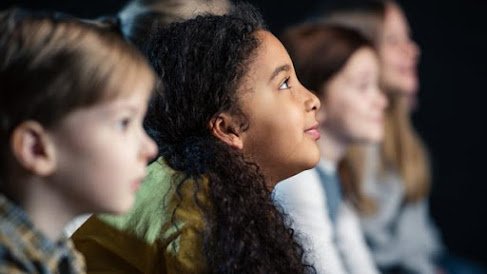 I would like to conclude with these words of Francis at the closing of the World Congress of Catholic Education on November 15, 2015:

"One cannot speak of Catholic education without speaking of humanity, precisely because the Catholic identity is God who became man. To advance in attitudes, in human values, completely, to open the door to the Christian seed. Then comes faith. Educating in a Christian way is not just a catechesis, it is a part of it. It is not just proselytizing, never proselytizing in schools, never! Christian education is to bring forward young people, children, in human values in all realities, and one of those realities is transcendent. For me, the greatest crisis in education, from the Christian perspective, is this closure to transcendence. We are closed to transcendence. Educate but with open horizons. All kinds of closure are not good for education.

Perhaps it would not be bad for us to copy these lines in some visible place. It could be that while we are entangled in ideological disputes, we are abandoning the essence of our vocation and our educational mission: not to allow anything or anyone to dynamite the human quality of our society: neither for students nor for adults.