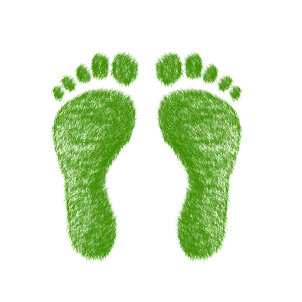 In line with the above (responsible living-consumption austerity, is not spending less but spending better), many are the Sustainable Development Objectives that directly or indirectly address this aspect. That involves and challenges us all as citizens of the Common House. We have chosen two of them because we feel that they best reflect the theme outlined above:

Goal 10: Reduce inequality within and between countries

Reducing inequalities and ensuring that no one is left behind is an integral part of achieving the Sustainable Development Goals.

COVID-19 also threatens the limited progress that has been made in gender equality and women's rights over the past decades. In virtually every area, from health to the economy, from security to social protection, the effects of COVID-19 have exacerbated women and girls' situations simply because of their sex.

Inequalities are also increasing for vulnerable populations in countries with poorer health systems and countries facing existing humanitarian crises. Refugees and migrants and indigenous peoples, the elderly, persons with disabilities, and children, are particularly at risk of exclusion. Also, hate speech targeting vulnerable groups is on the rise.

Global consumption and production (the driving forces of the world economy) depend on the use of the natural environment and resources in a way that continues to have destructive effects on the planet. The economic and social progress achieved over the last century has been accompanied by environmental degradation that endangers the very systems on which our future development (and indeed our survival) depends.

Here are some facts and figures:

·      Every year, an estimated one-third of all food produced - the equivalent of 1.3 billion tons worth nearly $1 trillion - ends up rotting in the rubbish cans of consumers and retailers, or spoiling due to poor transportation and collection practices.

·      If everyone replaced their light bulbs with energy-efficient ones, $120 billion a year would be saved.

·      If the world's population reaches 9.6 billion people in 2050, it could take the equivalent of nearly three planets to provide the natural resources needed to sustain current lifestyles.

The VOC-19 pandemic provides countries with an opportunity to develop recovery plans that will reverse current trends and change our consumption and production patterns towards a more sustainable future.

Sustainable consumption and production are about doing more and better with less. It is also about decoupling economic growth from environmental degradation, increasing resource efficiency, and promoting sustainable lifestyles.

Sustainable consumption and production can also substantially contribute to poverty alleviation and the transition to green and low-carbon economies. 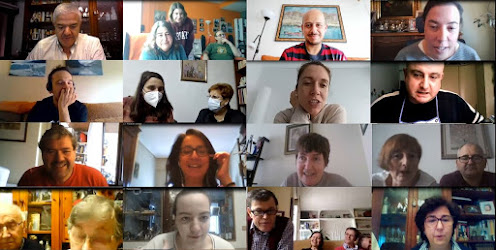